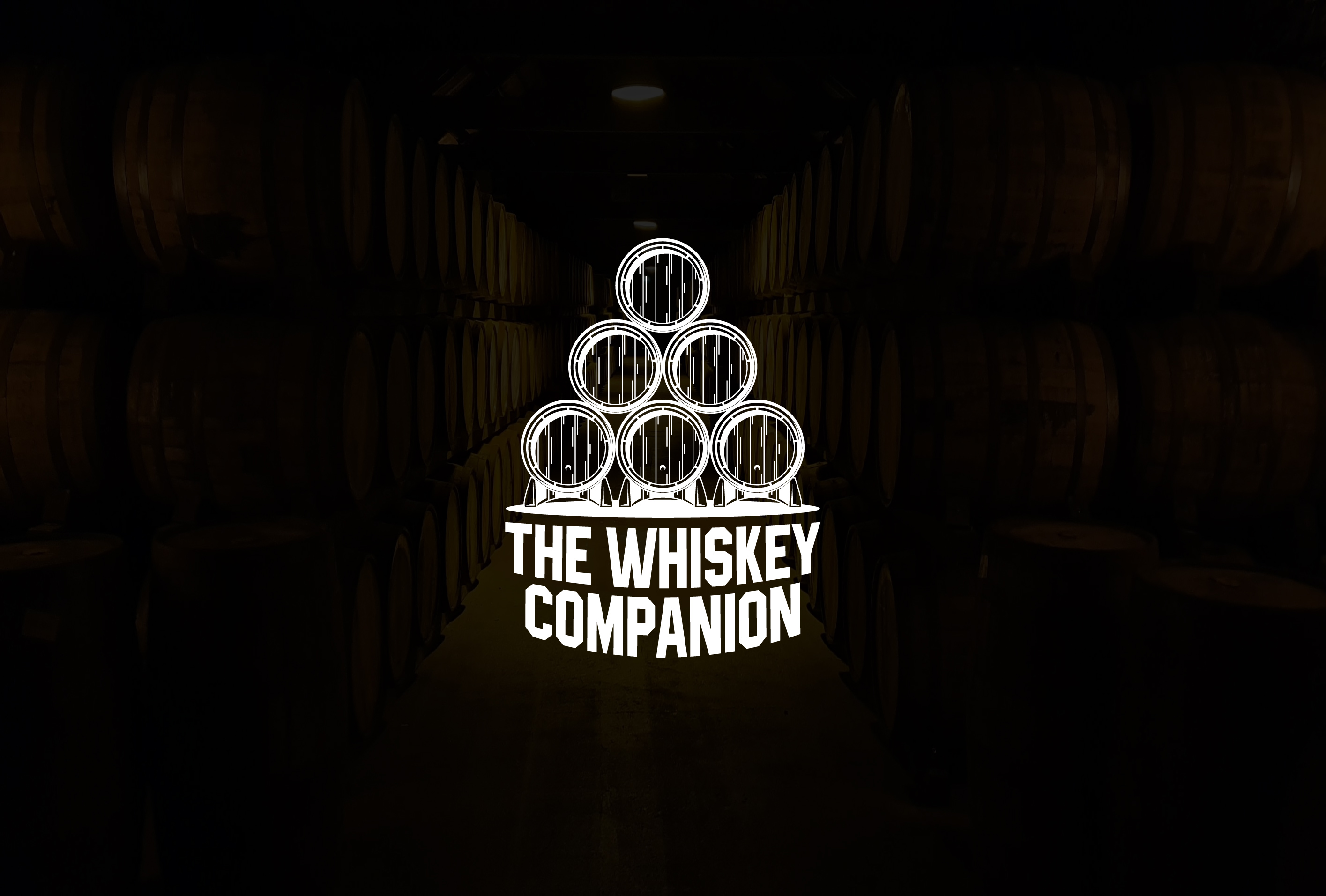 Average, min and max denote the hammer price value in euros, this doesn't take into consideration auction fees.
Clicking on 'View Bottle' will allow you to see all the data for that bottle, add it to your collection or wishlist and find additional details.
Clicking on the '+' icon will add it to your watchlist.
€0 indicates no auction sales have taken place over the last 6 months.

Details: A limited-edition Redbreast that has been aged initially in 2nd fill bourbon barrels, oloroso sherry and PX sherry before being finished in four specially selected Pedro Ximenez sherry butts.

Details: The Readbreast Dream Cask Ruby Port cask edition is the 1st Redbreast release to be 100% finished in a Port cask. It embodies the signature style of Redbreast Single Pot Still Irish whiskey but with a unique complexity from the Ruby Port inclusion and finish. Building on the release of Redbreast 27 year old and its Port inclusion, Billy and Dave McCabe went one step further with a fully finished Port cask edition of Redbreast. This cask represents the coming together of four separate unique whiskey journeys beginning with 2 refill Bourbon barrels distilled in 1991, a whiskey distilled in 1991 which was re-casked from bourbon in 2011 into a sherry butt. The oldest whiskey was distilled in 1989 and re-casked in 1995 from bourbon to ruby port. These whiskeys were vatted together before being finally married in the rich Ruby Pipe for a dream ending. src: just-whisky.co.uk 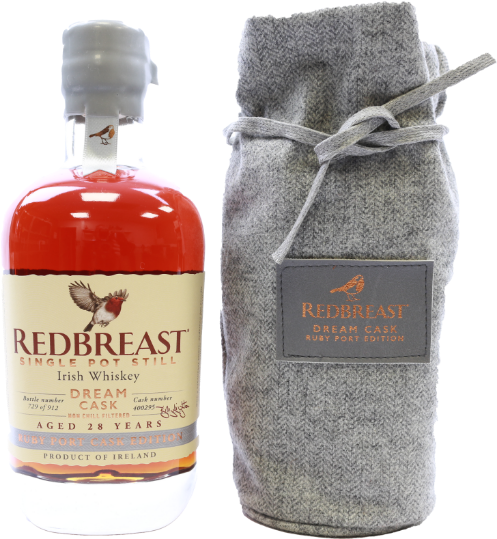 Details: Redbreast Dream Cask Oloroso Sherry Edition is a 29-year-old single pot still Irish whiskey that celebrates the signature Redbreast style and represents the fulfilment of a dream held by Master Blender Billy Leighton to share an annual release like no other. 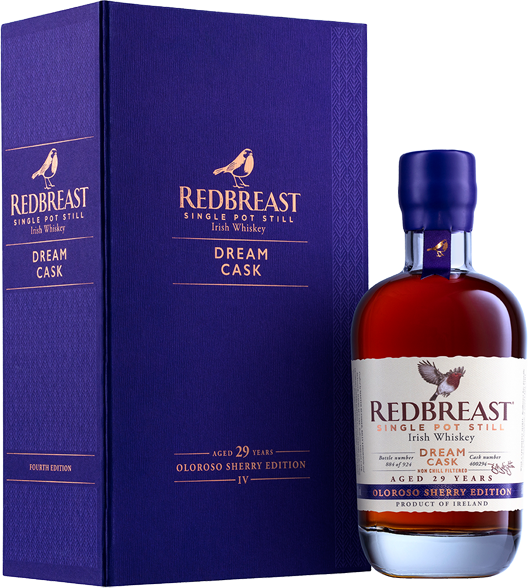 Details: The first release of the dreamcask series 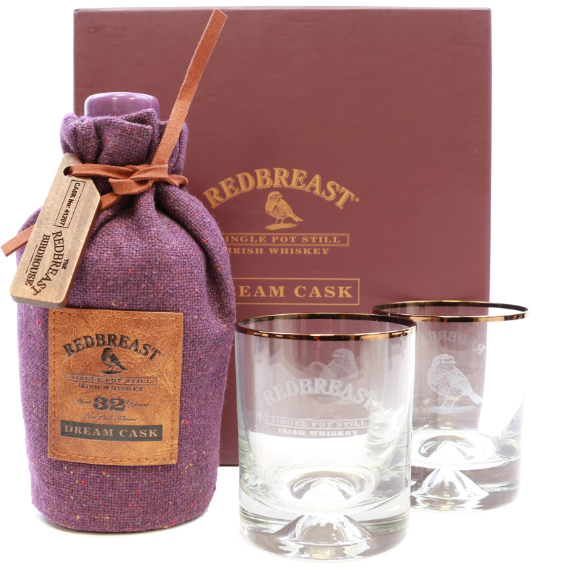